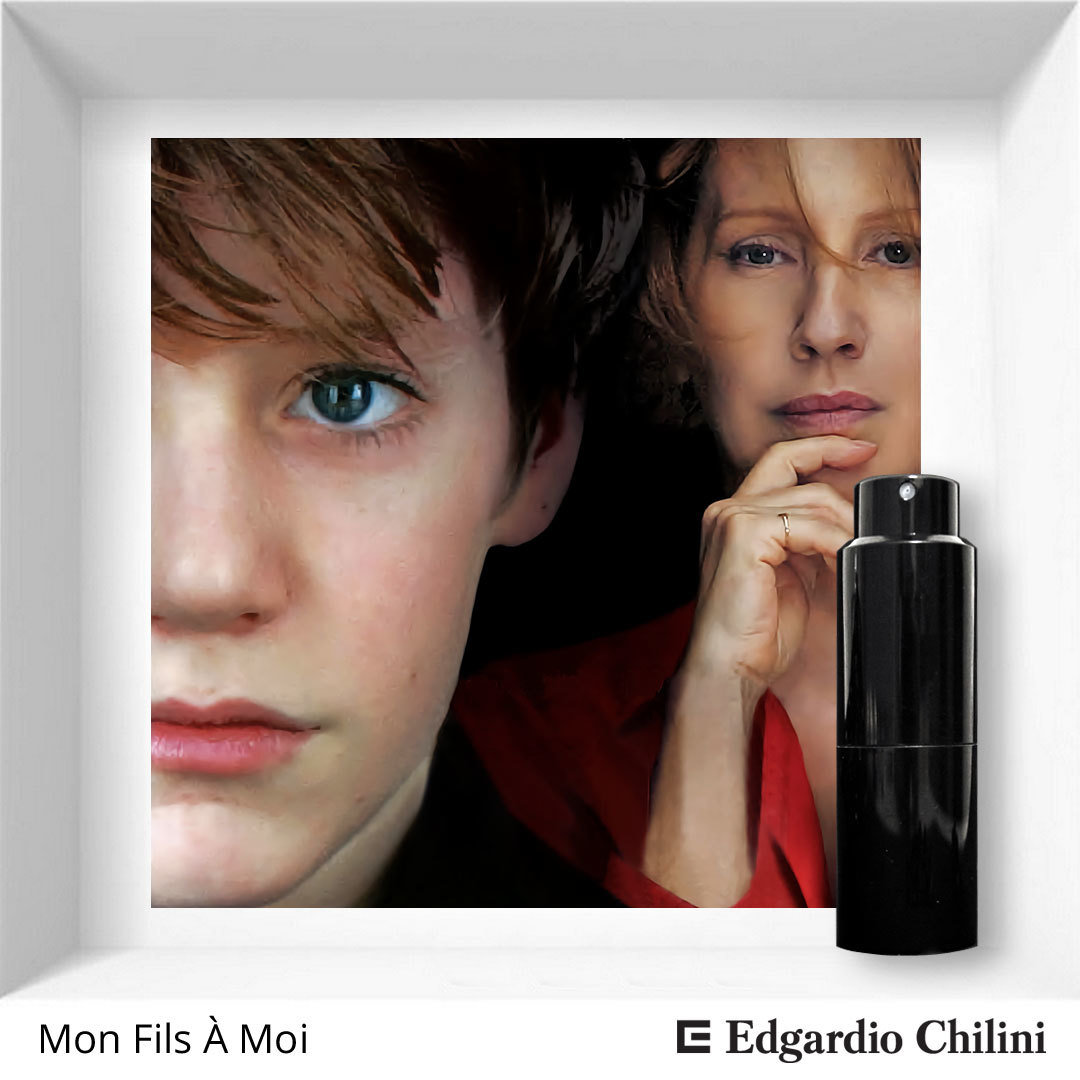 My son is just for me!

An aroma in which notes of condensed milk symbolizing a teenager compete with dominant notes of spices symbolizing hypertrophied motherly love.
The heroine of the film can not accept the fact that her son has ceased to be a child and turns into a teenager. Unable to let the boy go, she pushes him.

Julien is preparing to enter adulthood, but a loving mother vigilantly ensures that this does not happen. She is even ready to play football with her son, only so that he does not do this with friends. It is also undesirable to see a grandmother with his grandmother, because she can give him an ugly shirt or sweater of the wrong color. Father is a professor at the university, his sister, although he understands more than others, will soon leave for college. There is no gleam. To his misfortune, Julien acquires a girlfriend and even shaves for her first time in her life. Upon learning that the same grandmother gave the razor, Mom briefly loses her speechlessness. And when it turns out that the son, instead of training, runs on dates, her rage soars to heaven. The son timidly tries to rebel, but only inflames the maternal passion. A confused, incomprehensible boy, for whom the transformation of motherly affection into motherly hatred and tyranny becomes torment, shame and humiliation.
Top notes: bergamot, mandarin orange, plum
Heart notes: coriander, Indian laurel, cinnamon, iris root, peach, lily of the valley, rose, cloves, pepper, jasmine, calendula, condensed milk accord, coconut