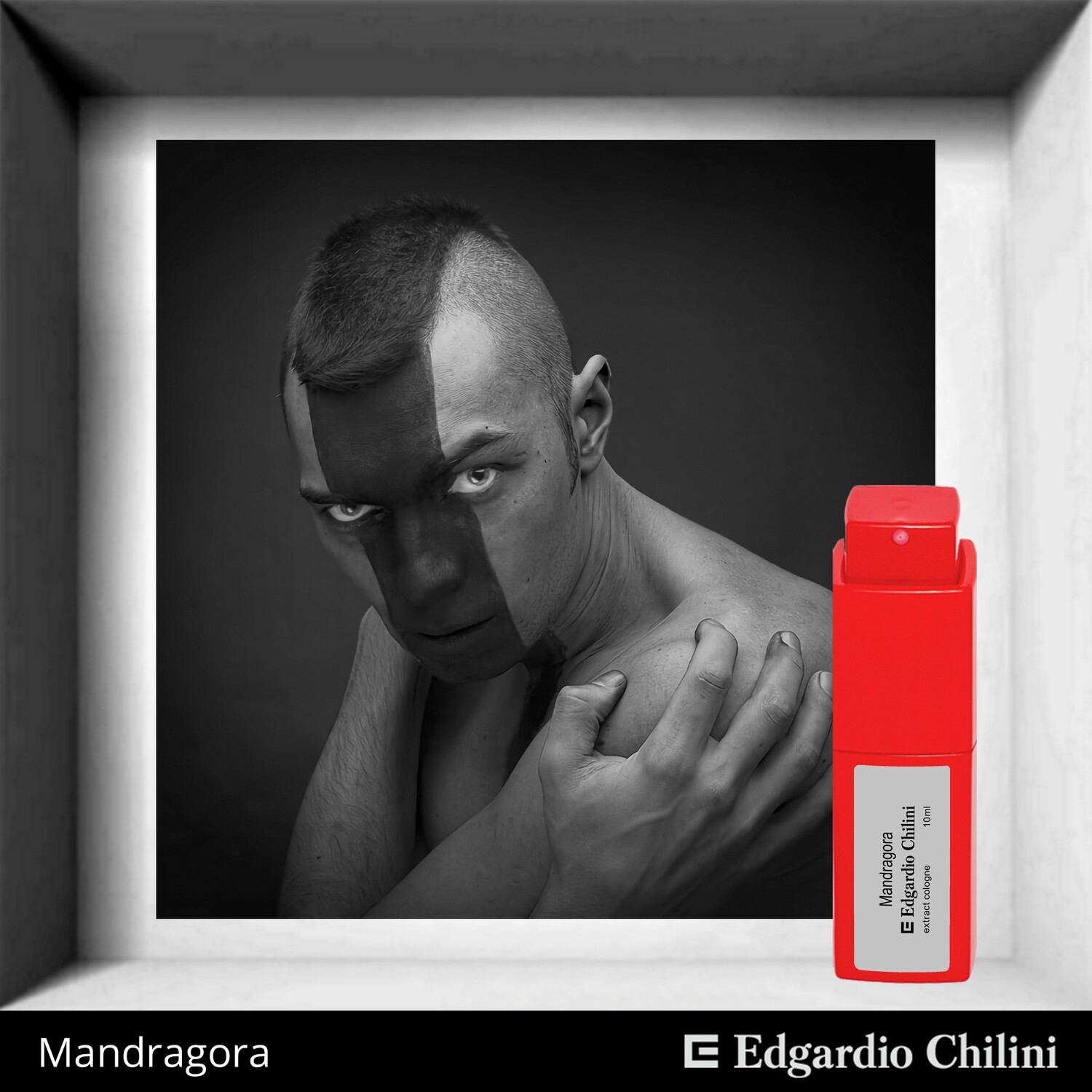 Niche fragrance Madragora is dedicated to the root of the mandrake, which is often mentioned in witchcraft recipes of the Middle Ages. It resembles a human figure, therefore, mandrake was credited with magical power.

"The sorceresses make an ointment from mandrake, which gives a dazzling beauty, mandrake is used for elixirs that provide eternal youth." Andrzej Sapkowski, "The Baptism of Fire"

Plots are known in which the mandrake is associated with an evil spirit - the devil (in Arabia, it is widely believed that the night of the mandragora shines, and therefore it is called the "candle of the devil", with witches (in the Middle Ages, the mandrake in a number of European traditions was called "witch flower "), Sorceresses (it was believed that with the help of mandrakes they can deprive a person of beauty and reason.

Until now, one can not fully say to what the mandrake was referred to, to the magic root or living creature, or all this was combined together.