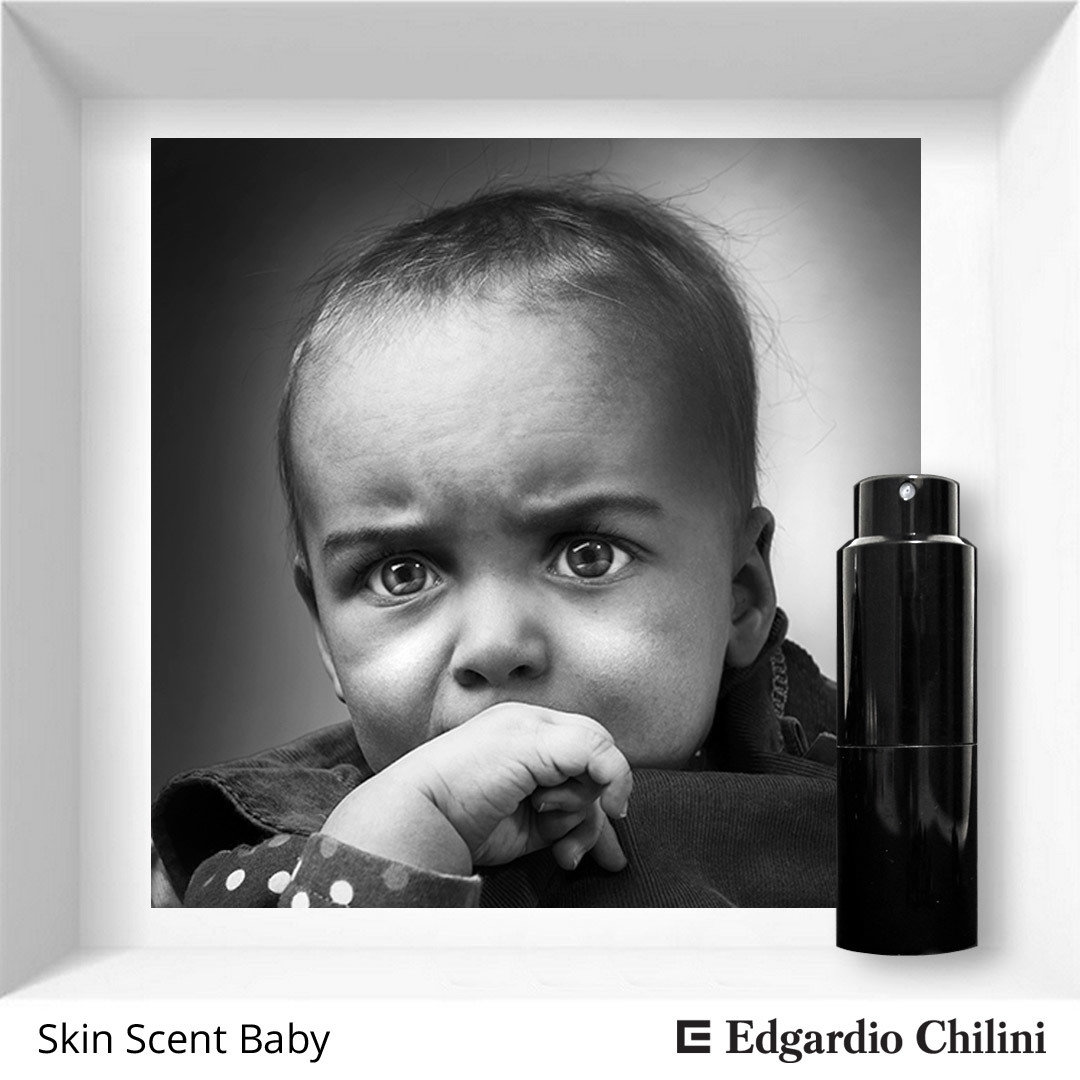 Appetizing, touching
Fantasy on the topic of describing the smell of baby skin from Patrick Zyujkind’s novel "Perfumer", quote:

“- So,” the nurse began, “you won’t say it right away, because ... Because they don’t smell the same everywhere, though they smell good everywhere, you see, Father, they, for example, smell. warm pebbles ... No, rather, like pots ... Or like butter, yes, exactly, they smell like fresh butter. And their body smells ... well, like a biscuit soaked in milk. And the head, there, from above, from the back of the head, where the hair is twisted, well here is the holy father, where you have nothing left, - and she knocked Terrier, dumbfounded by this flurry stupid details and obediently bowing his head, on his bald head, here, exactly, here, they smell the best. one thing is their own or someone else’s. This is how small children should smell, and nothing more. And if they don’t smell like that, if they don’t smell at all, just like cold air, like that bastard, then ... You can explain it as you wish, Father, but I - and she resolutely crossed her arms over her chest and with such she looked in disgust at the basket at her feet, as if a toad was sitting there - I, Jeanne Bussy, will not take it to me anymore!

Pater Terrier slowly raised his lowered head and several times ran a finger along his bald head, as if he wanted to smooth his hair there, then, as if by chance, he raised a finger to his nose and sniffed thoughtfully.

“Like caramel? ..” he asked, trying to find a stern tone again. - Caramel! What do you understand in caramel? Have you ever eaten her?

“Not that ...” said the nurse. “But I was once at a large hotel on Sainte Honore, and I saw how it was made from burnt sugar and cream.” It smelled so good that I won’t forget a century.

- Oh well. You think so, ”Terrier said and removed his finger from under his nose. - Now shut up, please! It’s worth it for me to continue talking with you at this level. I note that for some reason you refuse to breastfeed the baby entrusted to me, Jean-Baptiste Grenouille, and at the moment you are returning him to the temporary guardian, the monastery of Saint-Merry. I find this disappointing, but apparently I can’t change anything. You are fired.
With these words, he picked up the basket, once again inhaled the disappearing heat, the woolly whiff of milk, and slammed the gate. Then he went to his office."