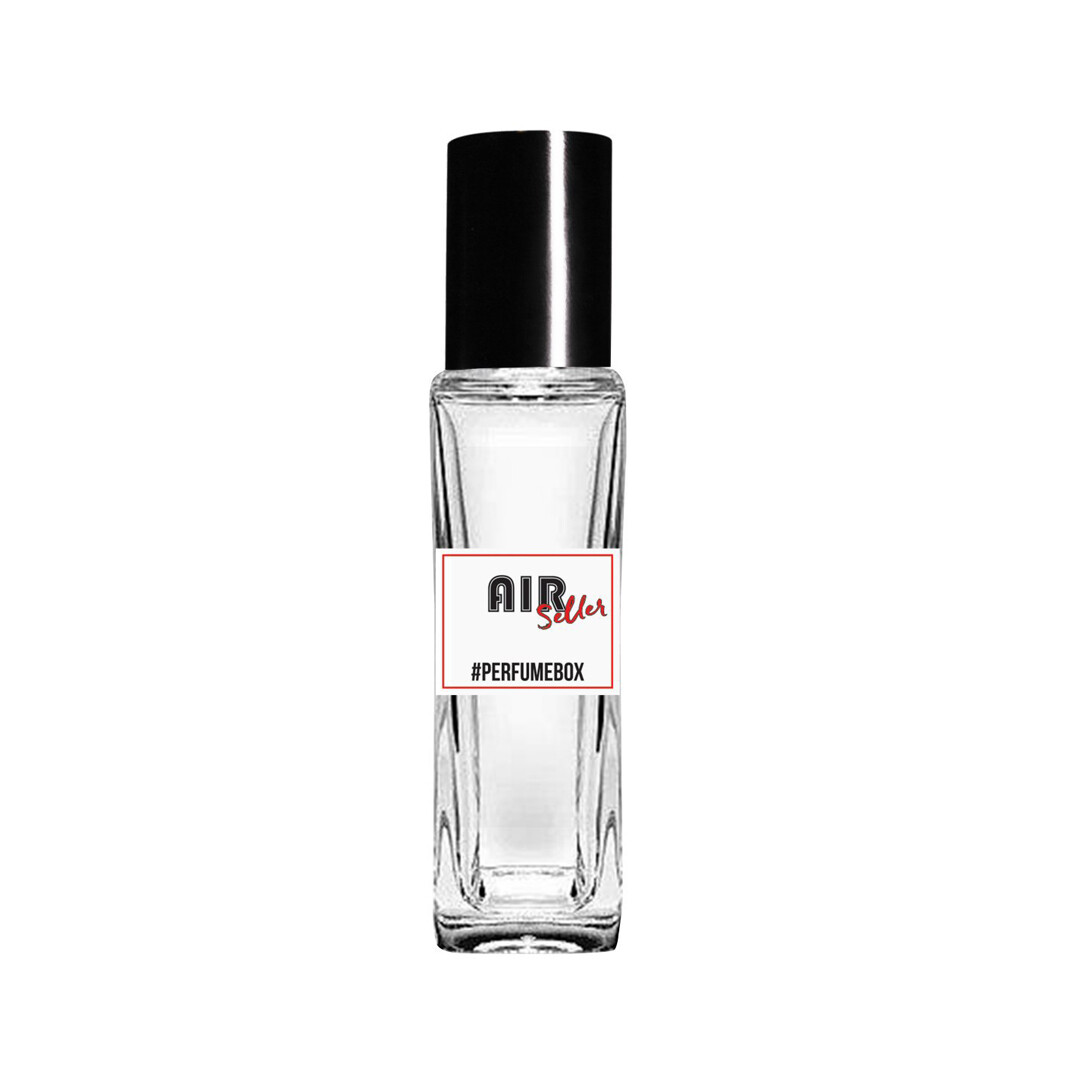 Niche perfume "Air Seller" by Perfumebox on the perfume theme of freshness.

“A breath of clean air in reserve” Only clean chords. A little Air for everyone!

“The workers refused to receive money, which became increasingly depreciated, and demanded an“ air payment ”. The capitalists were forced to make this concession, but they set an extremely low rate: liquid air was released in special “thermal” cylinders so that the workers could not stock up. Since there was no longer enough air in many places (especially in Western Europe, Africa and America), the workers had no choice but to work for the right to breathe. Masks like gas masks appeared on sale, and more and more people appeared in public places in these masks. But since the masks were not equipped with radio stations, like the suits of our underground town, people could only express themselves with gestures. ”

The minimum order amount on the site is 2000 rubles.

Save this product for later
Меню
Закрыть